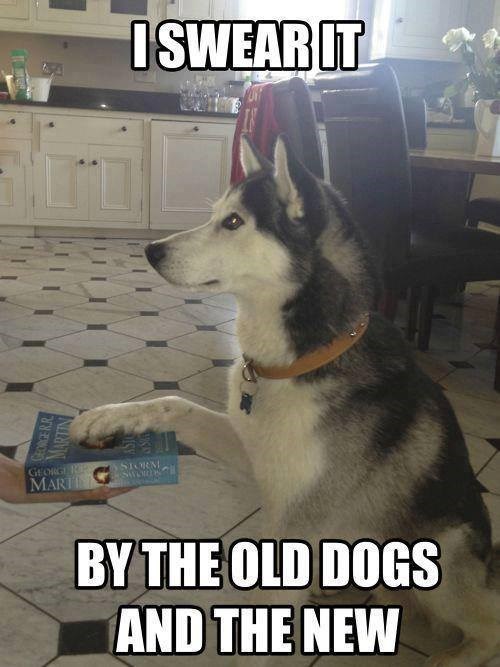 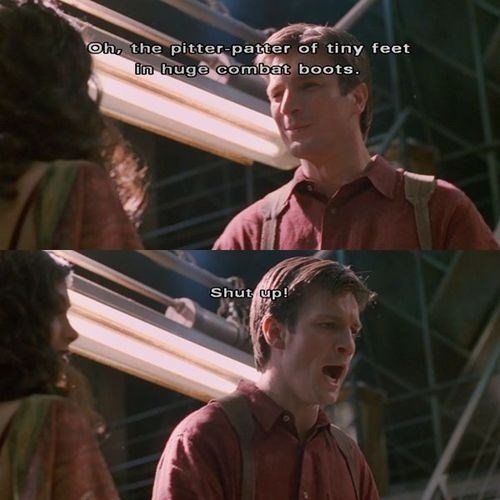 So I watched the Doctor Who Christmas special a little late this year, and I was pretty excited for it. Matt Smith is not my favorite Doctor by any stretch, but he’s had a few golden moments and much was promised to audiences for this episode, especially with the build up from the 50th special.
Caution: spoilers after picture

However, the Christmas Special sucked.

In fact, I’m tempted to call it the worst episode of Doctor Who ever. Yes, there were a lot of questions from previous episodes that were finally answered, but that’s the only good thing I have to say about it. And it’s not Matt Smith’s fault either – I blame the writer. Now, I admired Moffat greatly for his work in series 5 and 6, but after that, it’s like he got too sucked into his own ego and couldn’t write a good episode to save his life. Plotholes and loose ends abound.

For example, why were the Weeping Angels in that episode? And why didn’t we see a trace of them again after their initial scene? Did they just decide to go away? I was under the impression that they were almost impossible to kill, yet we don’t see a trace of them for the rest of the special. They shouldn’t have been there at all.

And why does the Doctor age over 300 years when he’s never shown any aging despite long spans of time before?

And while I agree that letting the TimeLords through might NOT be a good idea, I was under the impression that the Doctor didn’t release them to prevent war… yet when war starts anyways, why not let them through? (And in my opinion, the Doctor blasting everything with regeneration energy was both lame and contrived). And why (or how) did the TimeLords send regeneration energy through the crack? Apparently they can hear through the crack, so you’d think that, by now, they’d have figured out that they have the right place and come on through despite the Doctor not having spoken his name. Apparently they were confident enough to send through regeneration energy. This sits ill with me…

And why can’t a bring myself to care at all what happens to him or anyone? I remember the end of the Tenth Doctor’s reign – it was amazing and I was heartbroken to see him go. That was even true for the Ninth’s departure. But this time? I was glad to see the new Doctor. I just hope the writing gets better, or I might stop watching altogether (and this is coming from someone with everything from a sonic screwdriver prop to TARDIS and Dalek salt and pepper shakers). Not liking Matt Smith terribly much is just a personal preference, one that influences the degree to which I like a show. But when episodes are poorly written… it’s time to say goodbye.

So what did you think of the Christmas Special and Matt Smith’s departure? Do you totally disagree with me and think it was awesome (like, apparently, a lot of people), or did something not sit well with you either? Let me know in the comments! 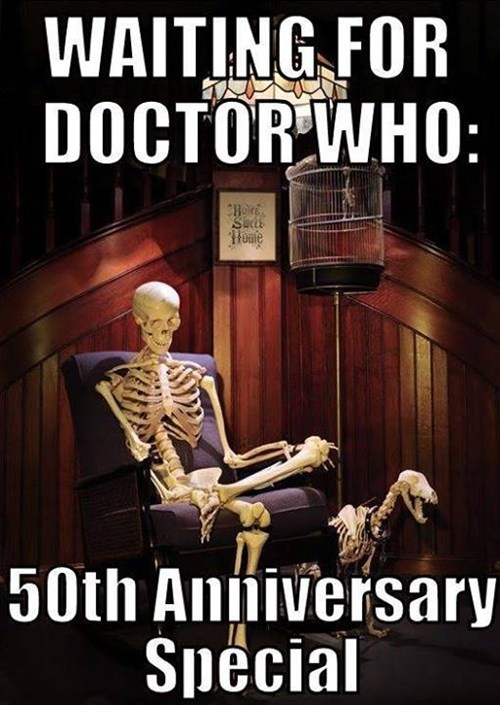 Now, I’m a Doctor Who fan.  I wouldn’t call myself a die-hard, or even a “true” fangirl (whatever that is), but I do own a sonic screwdriver.  Two actually, but that’s besides the point.  I also own Series 1-4 + the specials and seen them WAY too many times.  And even though I’m not as big of a fan of Matt Smith as I am of Tennant and even Eccleston, I’m really, really looking forward to the next episode.  That being said, I’m actually trying to avoid the hype. (I’m never totally successful though.) I hate spoilers (so no spoilers, please), and I find that BBC is bad for revealing too much of their episodes (in my opinion, anyways).  Then again, I like total surprises for what’s in the next episode when it comes to Doctor Who, so anything is a spoiler for me.  I just want the new episode to be here.  I can’t wait to see Tennant again!

So what about you?  Looking forward to the next episode.  Who is YOUR favorite Doctor?