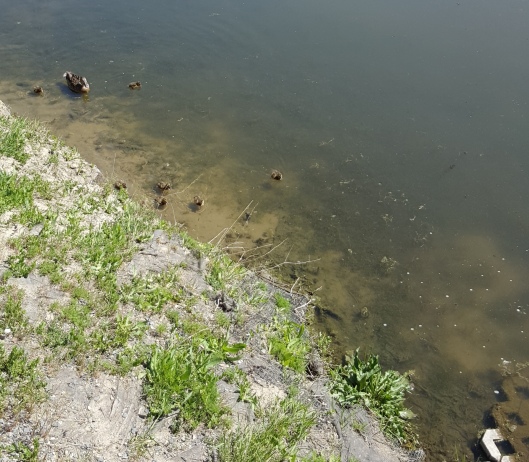 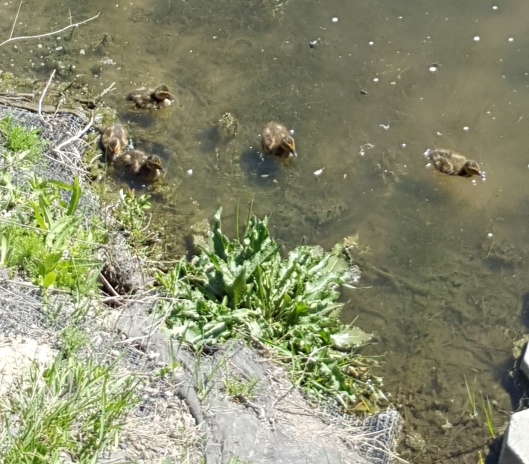 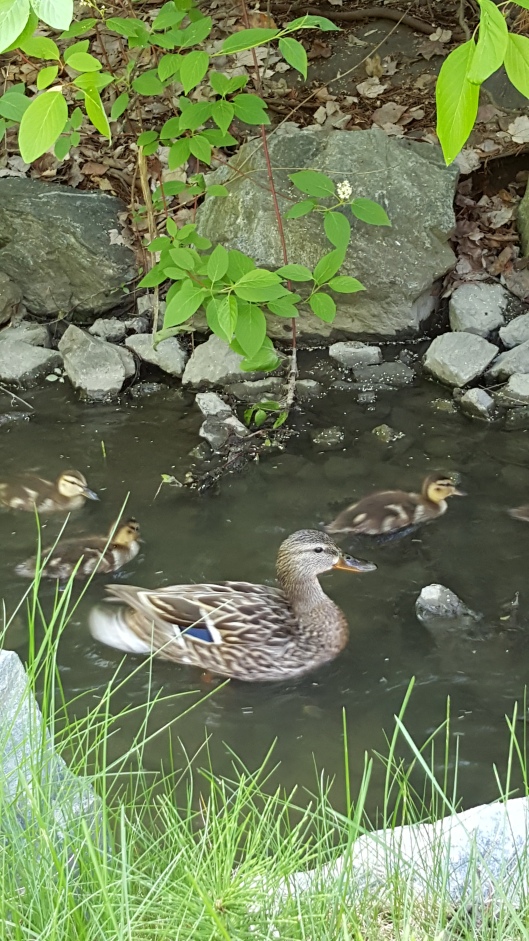 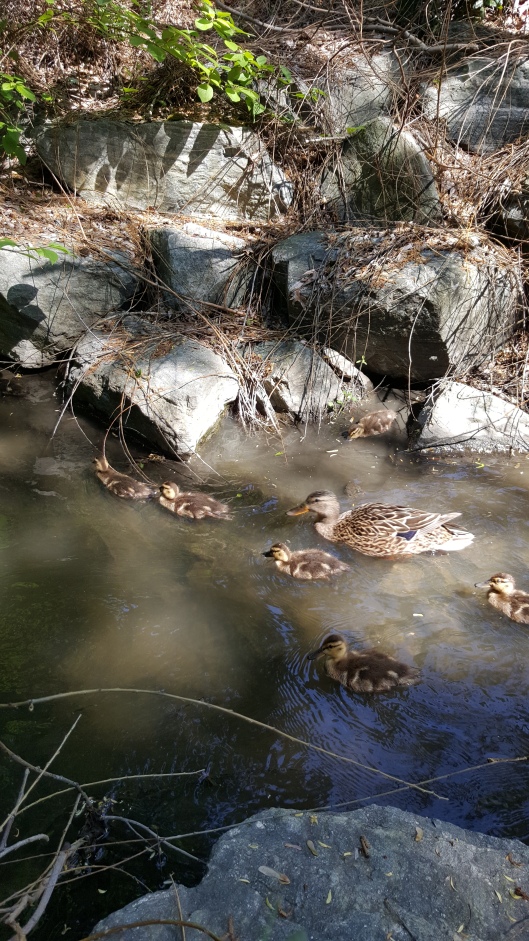 The most adorable stampede ever: 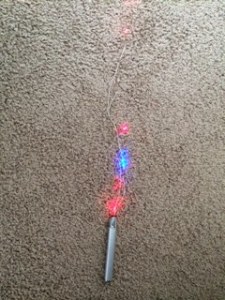