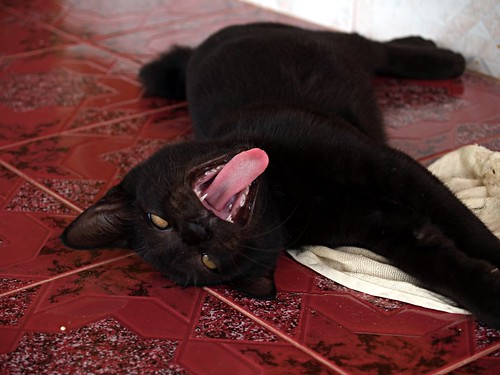 2 thoughts on “The Blood Countess was right… sort of.”