I know this is a little strange for non-Canadians, but Happy Thanksgiving! (No, I’m not mixing the holidays up.)

I am so thankful for all the amazing things in my life. I finally got to trade vows with my husband last summer, we’re departing for our Japan trip shortly, and we really don’t have anything to complain about. I’ve pre-scheduled some posts while I’m gone, but I doubt I’ll be able to answer any comments until I get back. I wish everyone the best, and I hope you take a moment to meditate on the things you’re thankful for too. A mindset of gratefulness can do amazing things for a person’s well-being!

For my fellow Canadians, I hope you enjoy your turkey/ham/special dinner and time spent with family. If you don’t have those things for one reason or another, I hope you find a way to celebrate anyways. 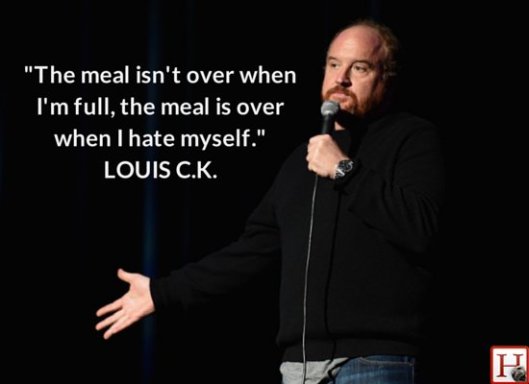 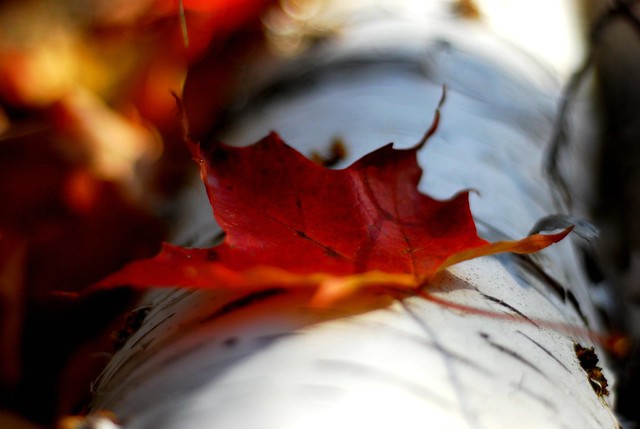 I am quite proud to be Canadian; defining Canadian identity might be tough, but it’s a powerful identity nonetheless.

It’s not all Mounties and maple syrup.

So some genius at BC Ferries decided that it was a good idea to open up the naming of their new ferry to the internet.

BC Ferries are expensive, for those of you who don’t know.

The internet is a cruel – but often hilarious – place.

Add the two together, and you get a list of names that BC Ferries would be unlikely to use. For example:

“S.S. ShouldveBeenABridge” is my personal favorite.

I hope you learned your lesson, BC Ferries. Unless you’re very, very confident in your popularity…don’t ask the internet.