I was having trouble blogging, so my fiance helped me. This is the result. Why should we build a Death Star? Here are his thoughts… (Okay yeah, mixed with mine.)

1. Economic benefits
Building a Death Star would be a massive capital project, causing multi-national economic stimulus. Such a construction project would require huge numbers of people and resources, generating jobs and all those other good things.

2. Unified Purpose
Building a Death Star would require a large scale coalition dedicated towards a common goal, helping to alleviate regional struggles and conflicts. If we really want to finish our Death Star, we can’t be stirring trouble up with our neighbors.

3. Technological Innovation
Building a Death Star would provide high pressure motivation to develop and test real-world, practical technologies. Obviously we don’t yet know how to build things in space or create planet-destroying lasers. We’d have to work on it. And think of all the other cool things we’d learn in the process.

4. Alternative Mining Methods
Building a Death Star would require massive amounts of resources. We would have to start mining meteors and other small scale celestial bodies. Note that developing the technology and doing so would likely reduce mining on earth, preventing further damage to our own planet caused by such activities. And who know what other industries we might relocate beyond our planet’s surface once the technology arises.

5. Life Boat
If things go bad on Planet Earth, we can abandon ship and hop on our Death Star. Theoretically, we’d have also developed space travel a little by then, and we could salvage a large portion of the planet’s population.

6. Asteroid Shield
There’s nothing like a gigantic laser to destroy asteroids before they can hit Earth.

7. Deterrent Against Potentially Hostile Alien Life
Who wants to screw with a Death Star?

Now, of course there are also reasons why building a Death Star might be bad (after all, we never abuse any technologies we invent), but that’s a story for another blog.

What do you think, readers? Are these good reasons to build a Death Star? (You know it would be awesome.)

Leave it to humanity to have two opposing news articles on the same day: one to help humanity live longer, and the other, shorter. Licensed Diabetes Drug Could Dramatically Increase Human Life Span and China Unveils New Laser Weapon On State Television.

Both are actually kinda cool. The drug is one that’s actually already on the market, albeit only for treating diabetes. But this means that they’re already doing human trials. Who knows, in ten years, maybe this drug will be on the open market for the general public. The drug is supposed to combat degeneration in the body from natural age as well as some diseases. And that’s awesome.

Tests on animals have also pointed out that the drug extends their lifespan and keeps the whole body healthier.

And then, of course, there are the lasers. Are we happy that China has them? Debatable. But don’t worry, the US has them too. It doesn’t look just like Star Wars, but it’s all still pretty cool.

Here’s a video of a laser weapons system working:

Long story short, we’re edging towards the day when you’ll live forever if you’re not killed (by lasers).

But who am I to talk? I just had lasers used on me to fix my eyes. Big shout out to Vivid Laser Centre!

One way to do it right:

The truth about Moonlight Sonata: 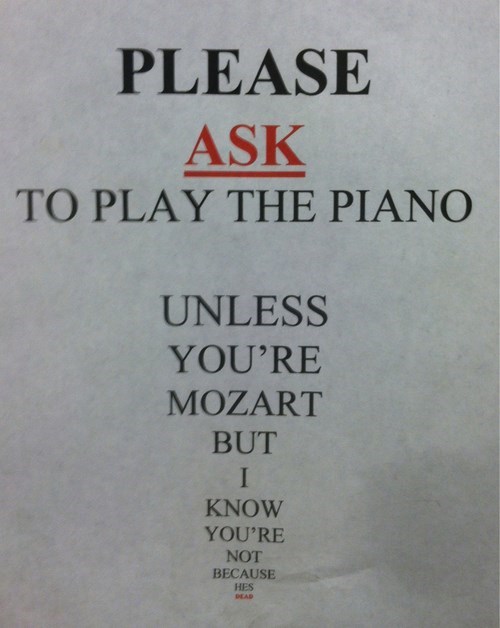 But if the piano plays like this it’s okay:

And for your amusement: 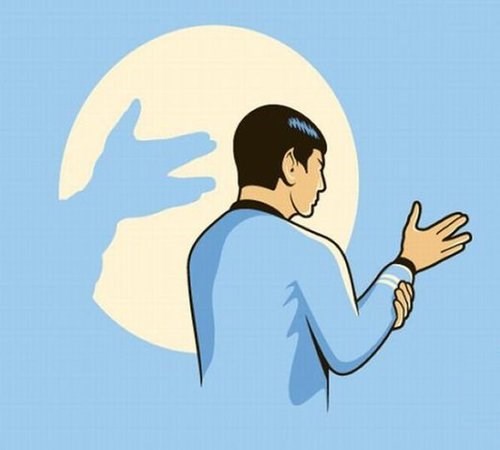 Live Long And Look At This Little Dog

You know nothing, John Snow

It has come to my attention that there is a very important decision to be made: 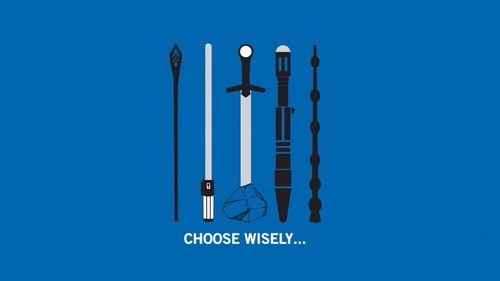 Now we all have our fandoms of choice. I must admit that Doctor Who would be my favorite fandom… but would the sonic screwdriver be my tool of choice? Honestly, I think I might go for the wand… as awesome as having a sonic screwdriver would be, I think the wand is more versatile. Oh the conundrum.